From 1997 to 2001, Campbell was the Senior Advisor to the Commissioner of Health for the State of Texas. Until recently, he was President and a member of the Board of Directors of The Impact Group, Inc., a non-profit education foundation located in Washington, D.C. and Tyson’s Corner, Virginia.

In June 1990, Campbell began to inquire into the nature, root cause, and the spiritual dynamics of socially dysfunctional behaviors. He spent nearly five years exploring the streets of Washington, D.C., associating with and befriending the homeless, violent youth, and substance abusers.

With camera and tape recorder in hand, he took black and white photographic images — and recorded the personal stories — of many of these individuals. He also recorded the stories of many teenagers who had been incarcerated for capital crimes.

A senior member of President Reagan’s Domestic Policy Council said of Campbell’s work: “He has captured the image and voice of the homeless — their own voices — in ways that are instructive to us all. On film and note pad he has recorded what they confided to him. Campbell finds in their stories and existence a message for the nation, a message about the importance of bonding in simple humanity. He is their camera, not their filter; he is ‘Boswell'” to their ‘Samuel Johnson.'”

Senator Sam Brownback (R-Kan.) has written about his efforts: “Your work with and on behalf of the homeless in Washington, D.C. is a model that should be emulated across the country. The isolation and the loneliness felt by the destitute, the poor, and the hungry is the same isolation felt by virtually every American at some point in their lives.” 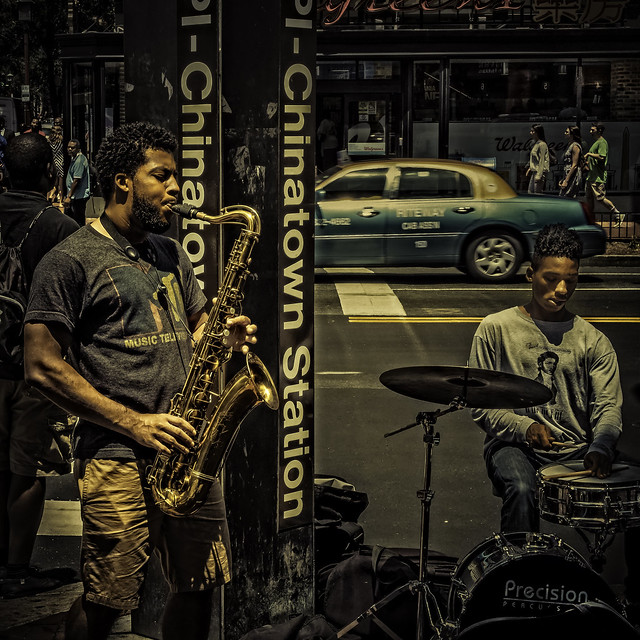 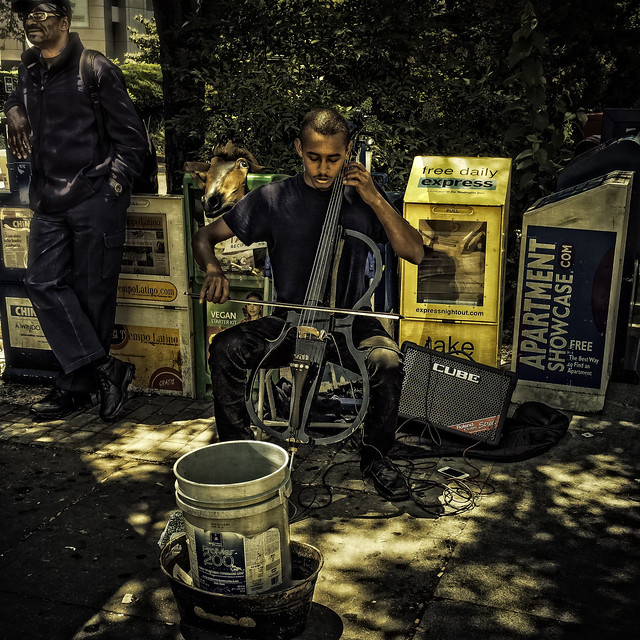 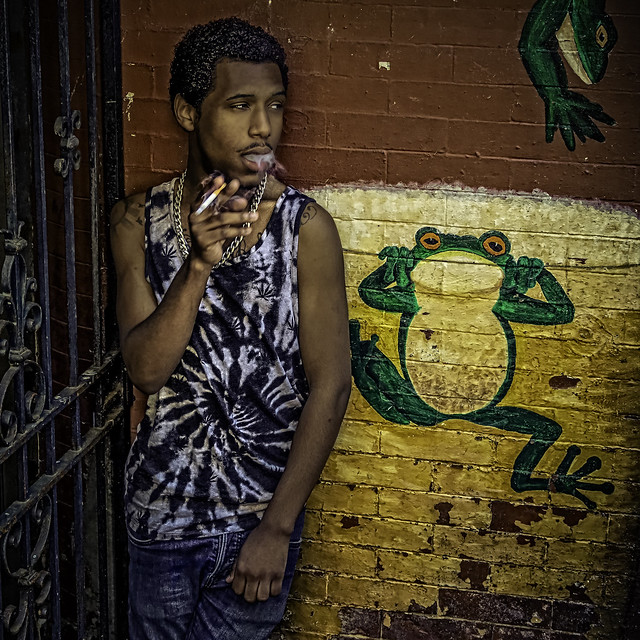 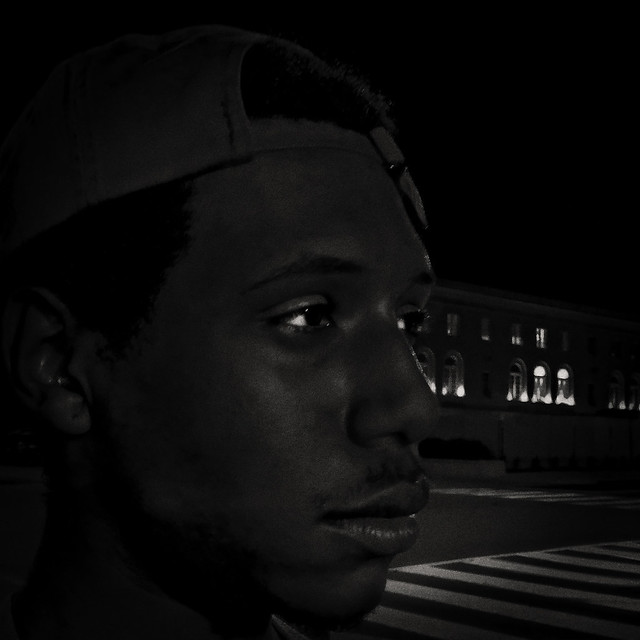 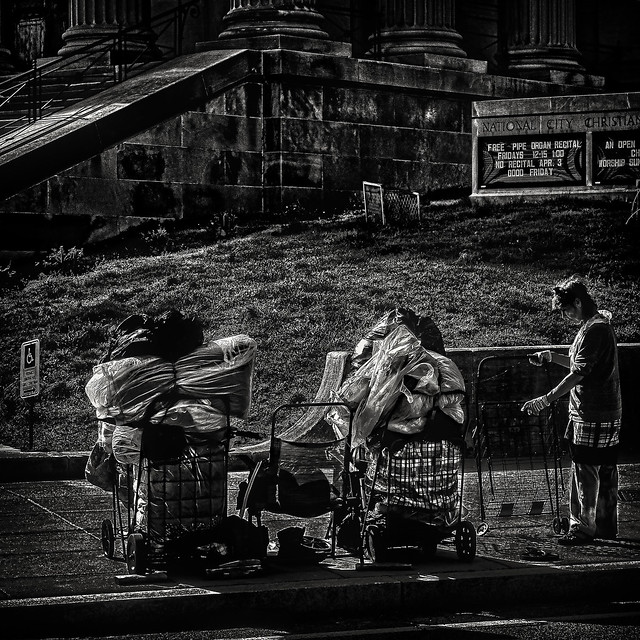 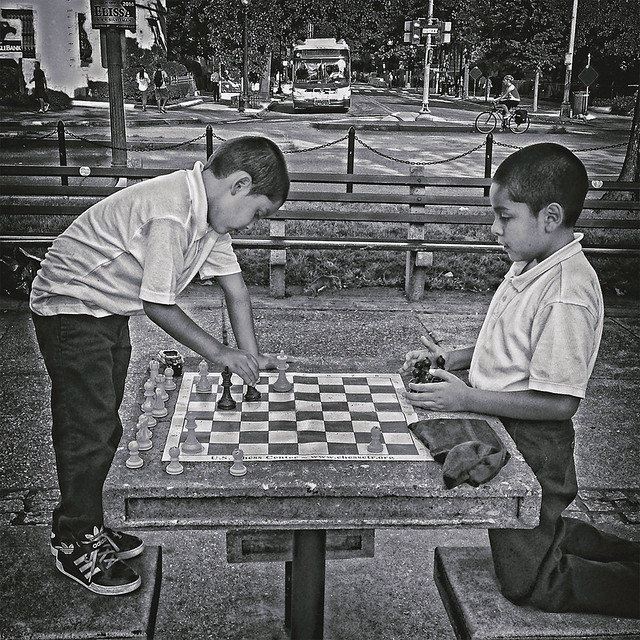