Demagoguery is a discourse that promises stability, certainty, and escape from the responsibilities of rhetoric through framing public policy in terms of the degree to which and means by which (not whether) the out-group should be punished for the current problems of the in-group. Public debate largely concerns three stases: group identity (who is in the in-group, what signifies out-group membership, and how loyal rhetors are to the in-group); need (usually framed in terms of how evil the out-group is); what level of punishment to enact against the out-group (restriction of rights to extermination).

The GOP front-runner (Donald Trump) decried “anchor babies” and gang members among the immigrants living in the US illegally, drawing huge ovations from a rowdy audience. The 20,000-capacity venue was at least three-quarters full for the evening rally.

“You people are suffering,” Trump told the Texans. “I’m in New York, but they’re in New York, too. They’re all over the place.” Trump calls US a ‘dumping ground for the rest of the world’

Give us your tired and poor to scapegoat and bully.

“During slavery — and I know that’s one of those words you’re not supposed to say, but I’m saying it — during slavery, a lot of the slave owners thought that they had the right to do whatever they wanted to that slave. Anything that they chose to do. And, you know, what if the abolitionist had said, you know, ‘I don’t believe in slavery. I think it’s wrong. But you guys do whatever you want to do’?  Where would we be?” Ben Carson

Not being born is just like spending a lifetime as a beast of burden.

Being born into hopeless poverty is a much cleaner analogy to slavery but it doesn’t appeal to the irrational mind.

“The thing is, in all of these programs there’s always somebody who’s deserving, but everybody in this room knows somebody who is gaming the system….”What I tell people is, if you look like me and you hop out of your truck, you shouldn’t be getting your disability check. Over half of the people on disability are either anxious or their back hurts. Join the club. Who doesn’t get up a little anxious for work every day and their back hurts? Everybody over 40 has a little back pain.”  Rand Paul

This is from San Francisco’s Department of Elections Voter Information pamphlet. It is an opposing argument to Proposition K, a proposal to use surplus public land in the City of San Francisco for affordable housing.

VOTE NO ON PROP K!

“With a record-breaking $8.9 billion (!) dollar budget, exceeding the Los Angeles (population about 4,000,000) annual budget by several million dollars, our City Hall, led by a mayor who’s been on a public payroll for the past 25 years, wants to sell “excess” City land to build “housing for… homeless individuals.”

Whose favorite “pork barrel” project will be enriched?

It means giveaways to the clamoring subsidized housing parasites that feast on taxpayer funds.

Our elected representatives, starting with the mayor, owe us the duty of managing our real estate as if it were their own.

Have you seen Mayor Lee or any supervisor offer his or her land for homeless housing?

God forbid City Hall ever gives us a reduction in taxes –that’d be Un-American!

Why let the fact that ‘public assets’ belong to all the people stop you from making an illogical argument that scapegoats elderly and disabled citizens who already suffer decades of bad political decisions?

Just for the record, almost all California’s economic difficulties before Jerry Brown in  2011 were the result of the excessive tax cuts that resulted from the so-called ‘Tax-Revolts’ that began in the late 1970’s.

The Tea Party’s inspiration: A tax revolt that destroyed California

What I find most offensive is that absent a solid economic argument against the proposal, Kopp decides to smear the poor.

We are not a ‘clamoring hoard of subsidized housing parasites’ out to pick the pockets of the rich.

It’s quite the opposite.

We are citizens of the United States of America.

This is our country, too.

I don’t expect a free ride but I do expect equal access to the resources that people need to sustain myself and to become as self-sufficient as possible.

From The Grotesque Moral Atrocity of Blaming the Poor for Being Poor:

The Republican Party has long struggled with how to package its blatantly pro-rich policy portfolio of top-heavy tax cuts and deregulation. Such things are deeply unpopular — even self-identified Republicans are divided on whether the rich pay their fair share of taxes — but the GOP’s wealthy donor class demands them

Thus far in the 2016 presidential race, candidates have basically landed on the George W. Bush formula:

Sweeten your handouts to the wealthy with far smaller ones for the rest of Americans, and sell it with utterly preposterous promises of 50 zillion percent growth. Jeb Bush promises a growth rate not achieved since FDR started his term at the very bottom of the Great Depression and ended it at the peak of World War II mega-spending.

Donald Trump promises half again as much as that.

Marco Rubio has one small change from the usual formula. Sure, he’s got the typical titanic handouts for the rich — incredibly, including the total abolishment of the capital gains tax. But he’s also got new welfare spending for middle-class families. However, in a sad demonstration of the conservative mindset, the poor are deliberately excluded from Rubio’s plan.

Here’s how Rubio’s new welfare benefit works: It’s a non-refundable tax credit of up to $2,500 for people with children — meaning unlike the Earned Income Tax Credit, it gives nothing to people who already have no federal tax liability. This means that the average lower-middle-class family — as Matt Bruenig calculates, ironically including households like the one Rubio grew up in — would receive nothing whatsoever from the credit.

Cutting out the poor is surely intentional, and the reason is obvious: Many conservatives basically think the poor are bad and irresponsible people who have made stupid, disgusting choices — particularly having kids outside of marriage — that put them in the place they are today. Hence, giving the poor welfare will merely short-circuit the process of bourgeois norm-formation at the root of their actual problems.

Government handouts will just turn the poor into shiftless parasites.

If you spend much time in conservative comment sections, or among the #tcot crowd, then this idea will be extremely familiar.

But even high-minded policy elites will own up to it on occasion. Robert Stein, the original creator of Rubio’s tax credit, told me it is “not designed to encourage fertility in the poor over and above what we already do.” W. Bradford Wilcox, another conservative thinker, wrote that he made a similar tax credit proposal non-refundable to “reduce the possibility that an expanded [child tax credit] might encourage single-parenthood.”

The Grotesque Moral Atrocity of Blaming the Poor for Being Poor

“Probably the most complicated aspect of demagoguery to describe is how identity functions. The central presumption behind demagoguery—and the most attractive promise it makes—is a stable taxonomy of identity, woven into the fabric of the universe. The taxonomy is also a hierarchy; some people are entitled to more goods than others by virtue of being better—they are better by virtue of having a certain identity, regardless of their behavior. Hence, paradoxically, members of the in group (by virtue of being essentially “better” people) are held to lower standards, and can behave worse.

Characteristics of Demagoguery
By Trish Roberts-Mille

The cupidity at the heart of American Conservatism is obvious.

Isn’t it time for us to use our minds and our innate sense of decency?

Or are we dedicated as a people to the complete destruction of our Democracy?

Gérard lives in Paris and has a wide range of styles and subjects. This Wednesday I’m pleased to present the work of Flickr member, Gérard / Pifou

A glimpse of the Underworld!!! 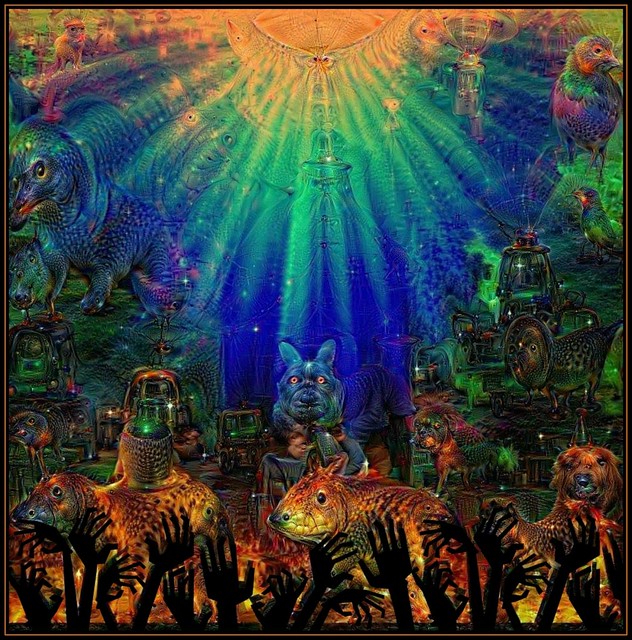 Some wild flowers for you!!! 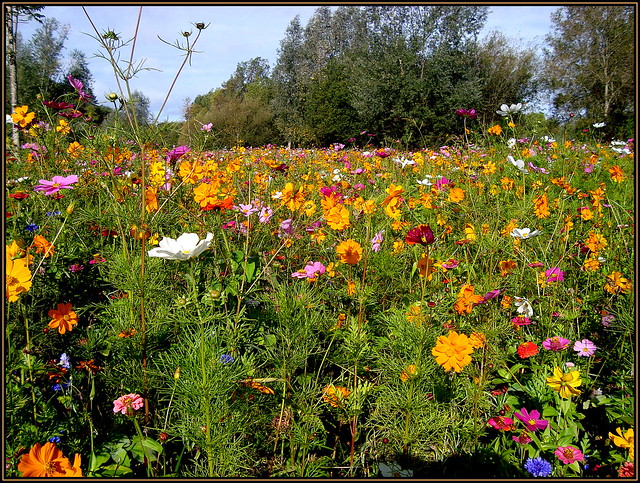 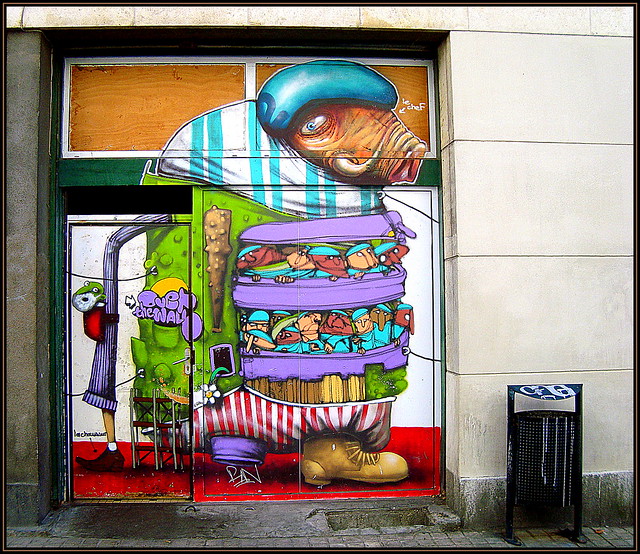 If you’re living in a big city, and if 18 years is too long for you, just create your own Super Moon !!! 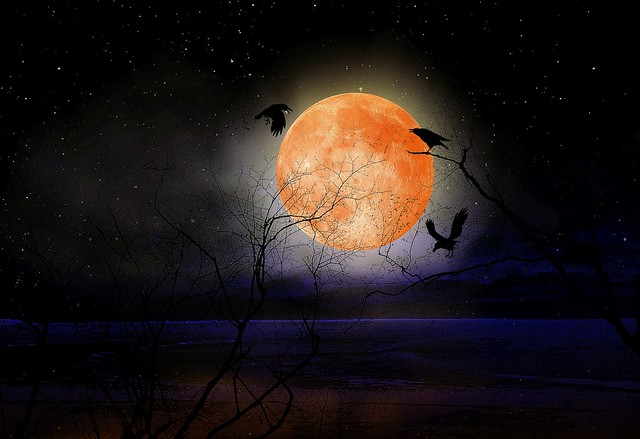 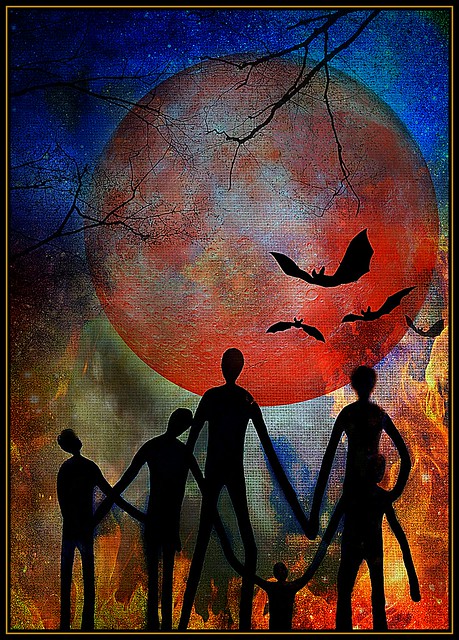 Sunset on the wild coast

Autumn is the season of the mushrooms!!! 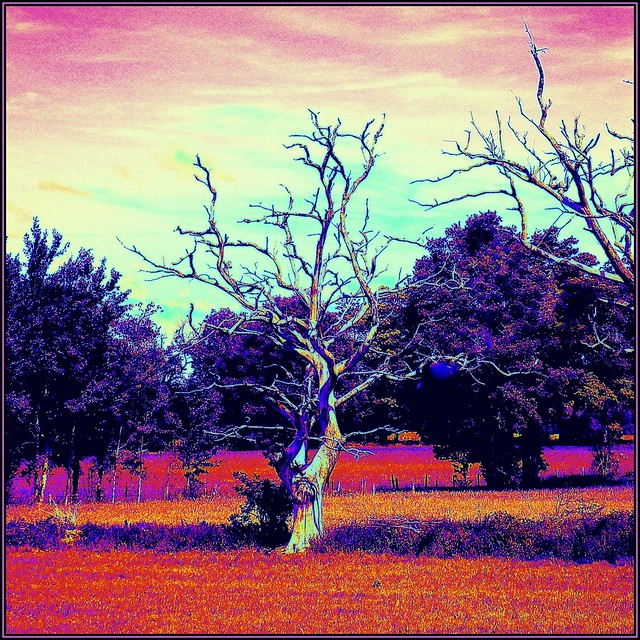 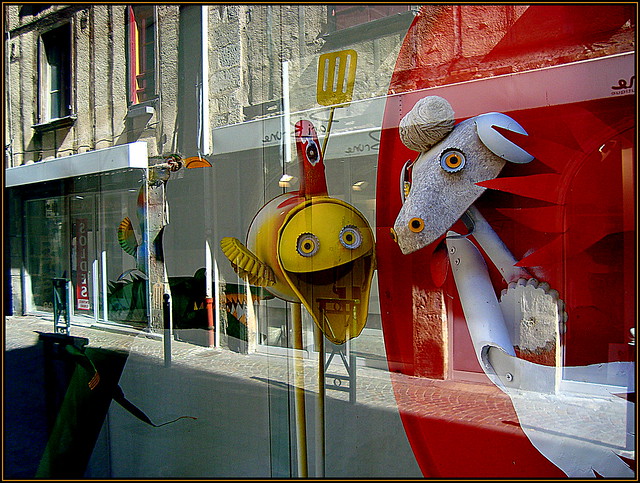 An afternoon at the country 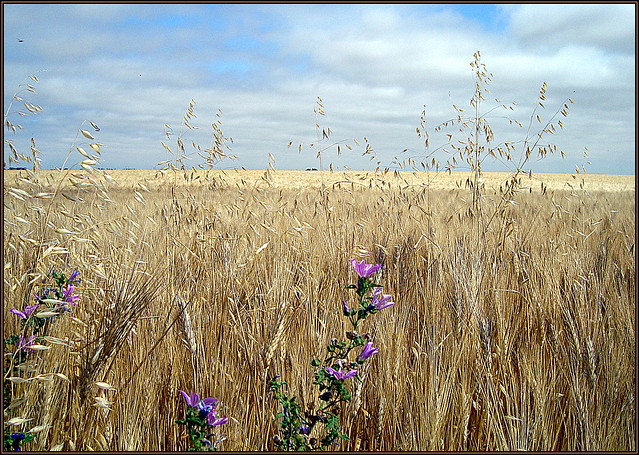 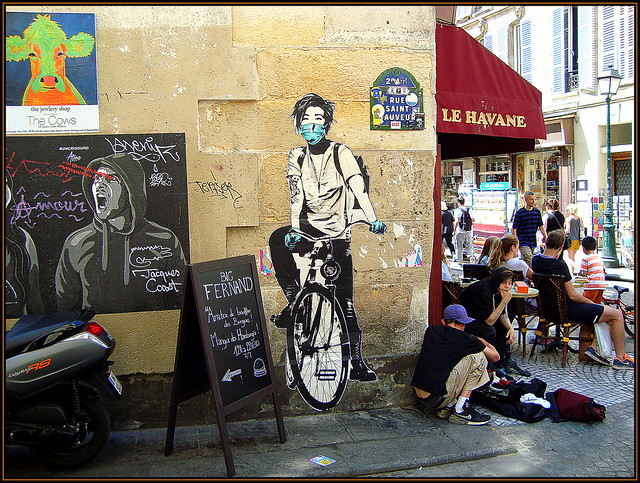 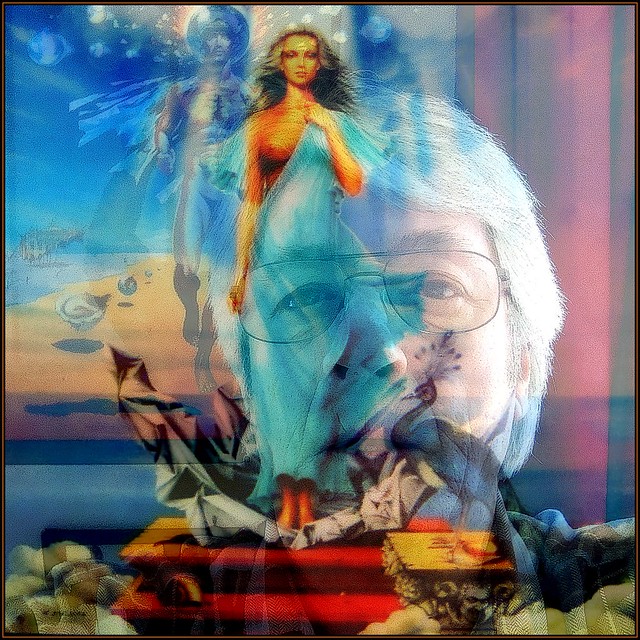