He wrote the following introduction to his work:

In 1980, I discovered art. I was 33. My four-year old daughter said, “Daddy, draw me a picture.” And I drew a felt tip drawing of a memory of a photo I had studied at the Oregon Historical Society (OHS). There is a copy of this drawing in my Photo-stream, titled, “There’s No Place Like Nome.”

My daughter and I taped the picture to the refrigerator, and later that day a neighbor said, “Paul, I didn’t know you were an artist.” Up to that point neither did I!

I’m an historian by profession.

I started drawing. I drew contour drawings in pen and ink from historical photos in the collections at OHS. One of the director’s walked by my desk one day and said, “Paul, You missed the boat; you should have been an artist.”

I started drawing in pen and ink or pencil. Then I tried acrylics. I painted my own interpretations of Van Gogh, Gauguin and Matisse masterpieces. Eventually I taught a few workshops at the Toledo Museum of Art. The Museum displayed two of my photos in an exhibition featuring workshop instructors.

In 2002, I started “playing” with Photoshop 7.0, just experimenting. I didn’t play by the rules. To me there were no rules!

I started showing my work on Webshots where it was popular.

I had uploaded nearly 60,000 images, received over 2 million hits and ranked 3rd worldwide in the digital art category.

I noticed a 3-D element in some of my images. An IT colleague called me and said, “Paul, Did you know some of your work makes for great viewing with ChromaDepth 3D glasses?” |

She sent me a pair and I was astonished.

I made images while wearing the glasses and learned how to give them more depth. Now some of my images look 3D even without the glasses.

They also set up a computer that ran a continuous slide show of my ChromaDepth 3D work. 3D glasses were available.

Prominently featured in the show was “There’s No Place Like Nome,” the picture I had drawn for my daughter 30 years before. Thanks, Kate!”

Two years ago I got my first mobile, an IPhone 5.

As soon as my daughter learned about this, she asked me to join her on Instagram.

I did and I began playing around with the various artistic apps available to mobile phone photographers. As a result I now have added 6950 Instagram images in addition to all those previously uploaded to Flickr. In the process, I have become an IPhoneographer!

I love sharing my art with the daughter who was my original inspiration back in 1980.

This is what Richard S. Warner has to say:

“Yes, the techniques are bedazzling, but there’s a very deep sense of ART about your work, of compositional strength, a keen and rich sense of color, a radical sense of experiment that is always in service of the image and never for its own sake.” “Richard S. Warner” a.k.a. “Visionart“ 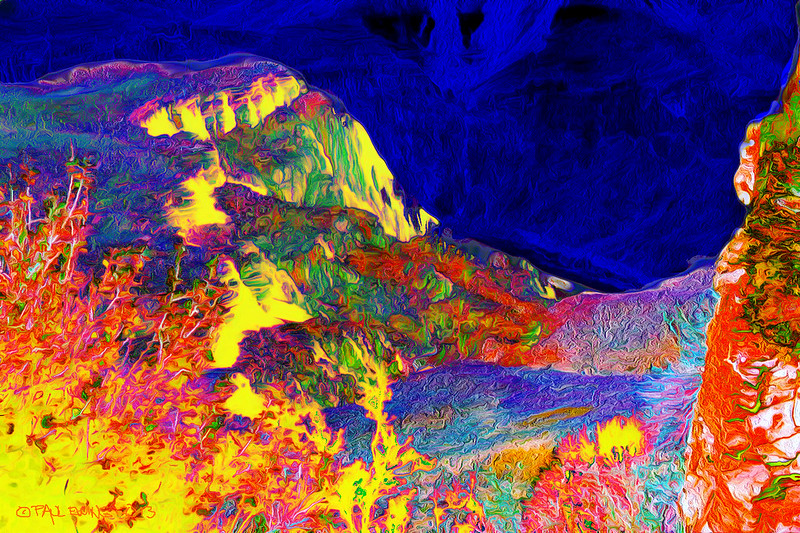 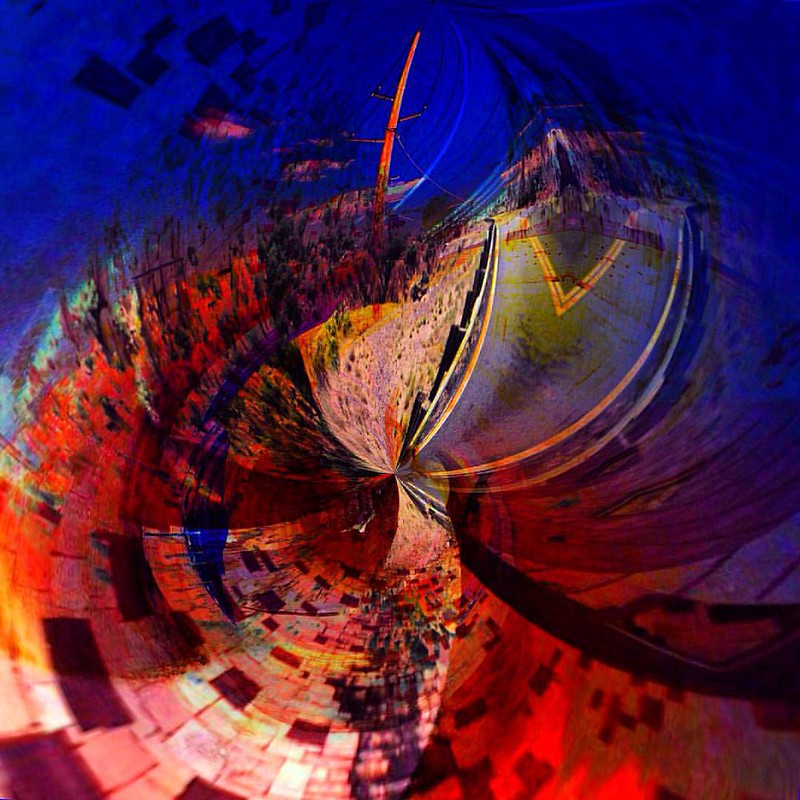 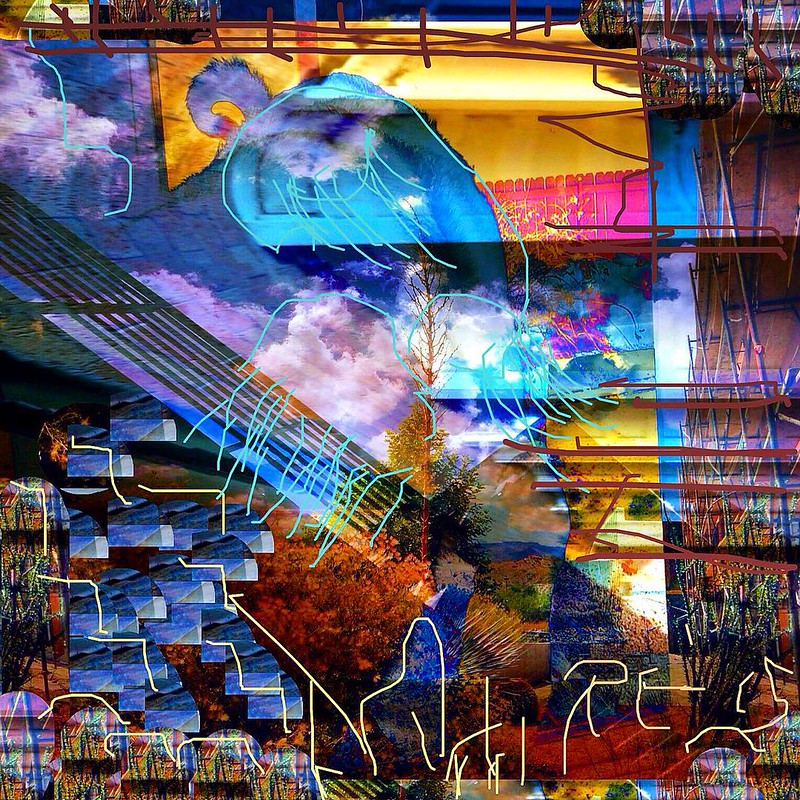 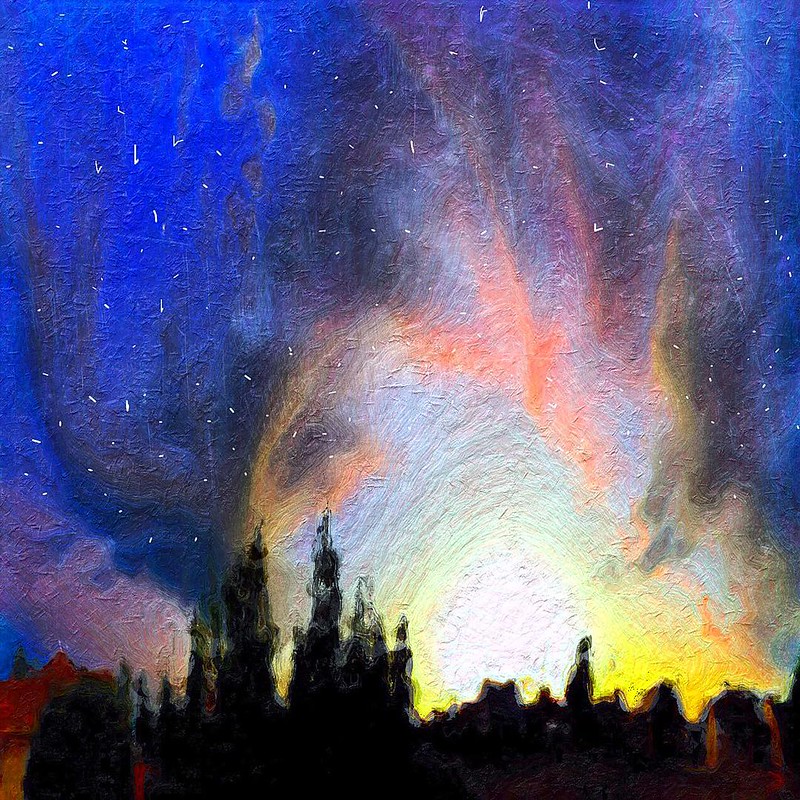 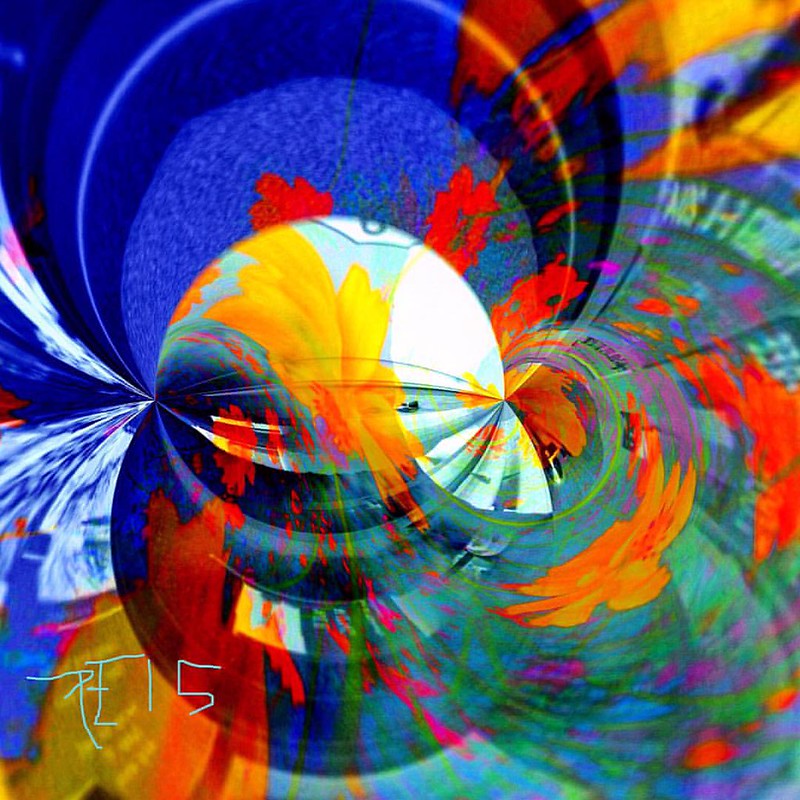 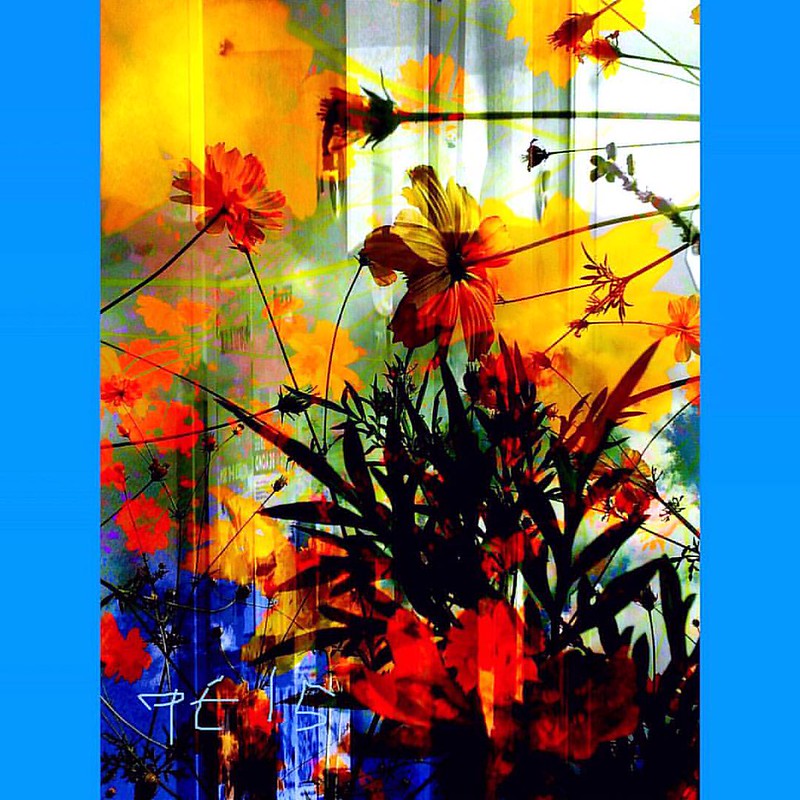 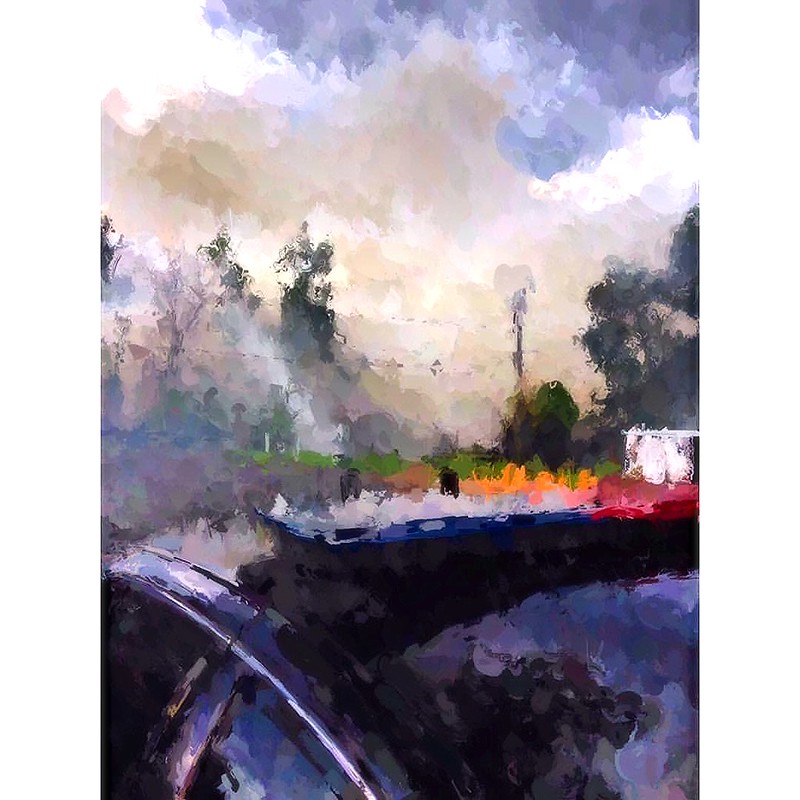 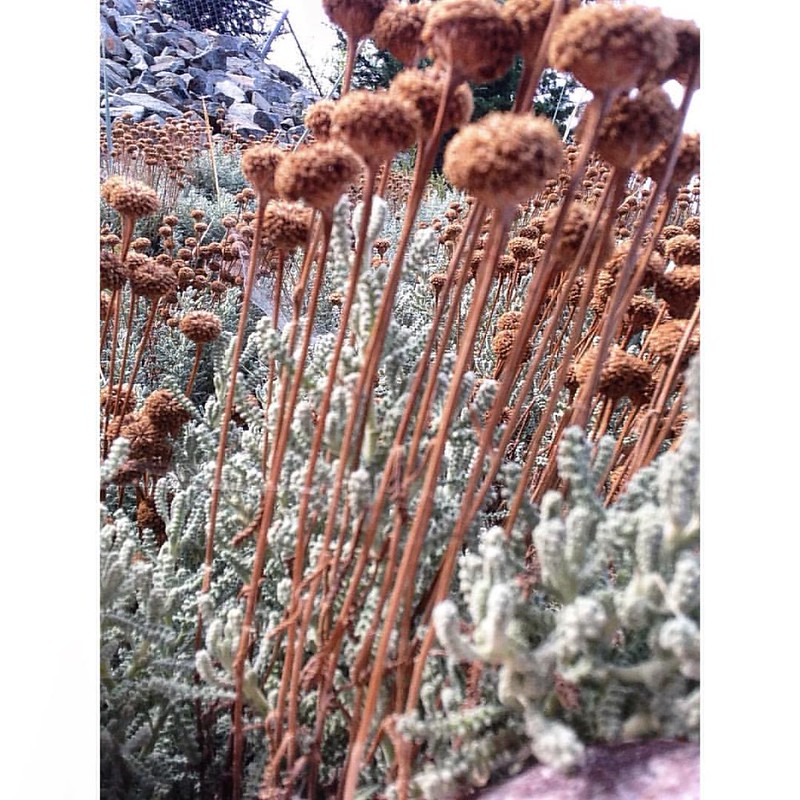 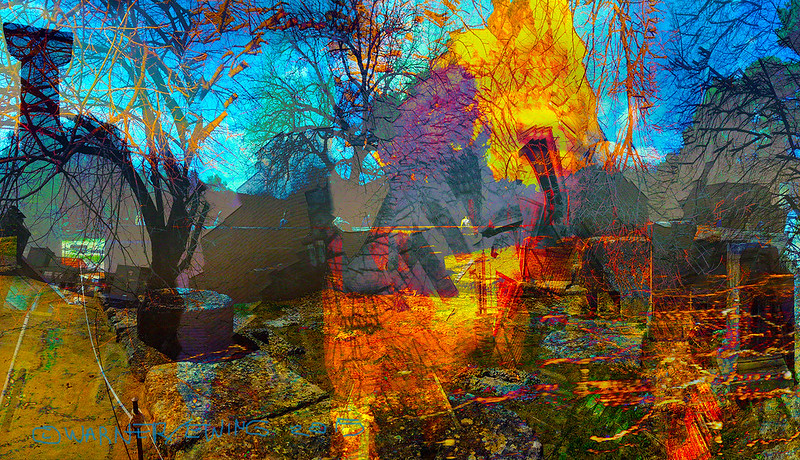 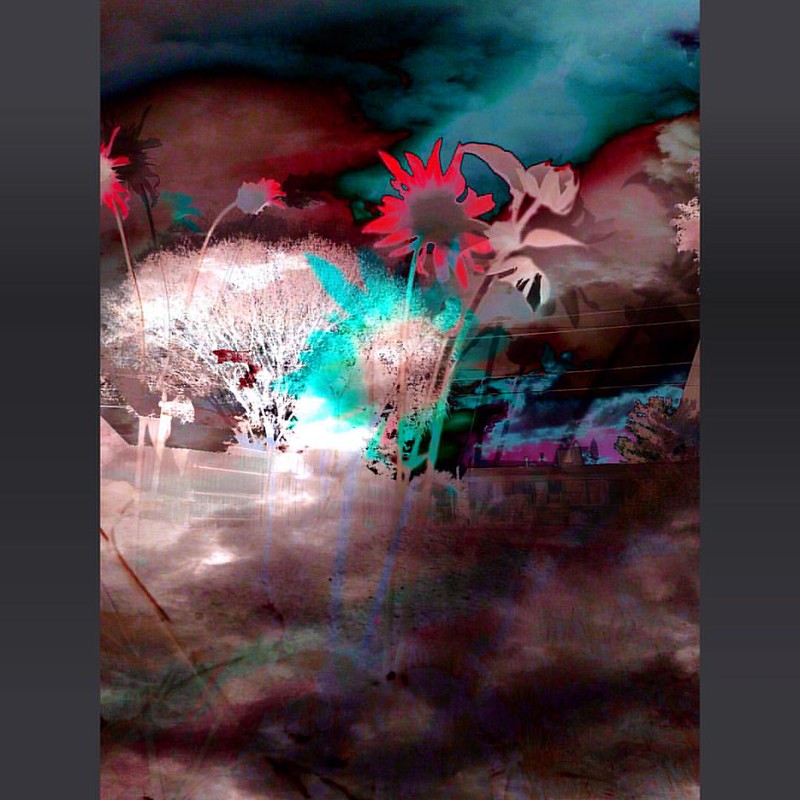 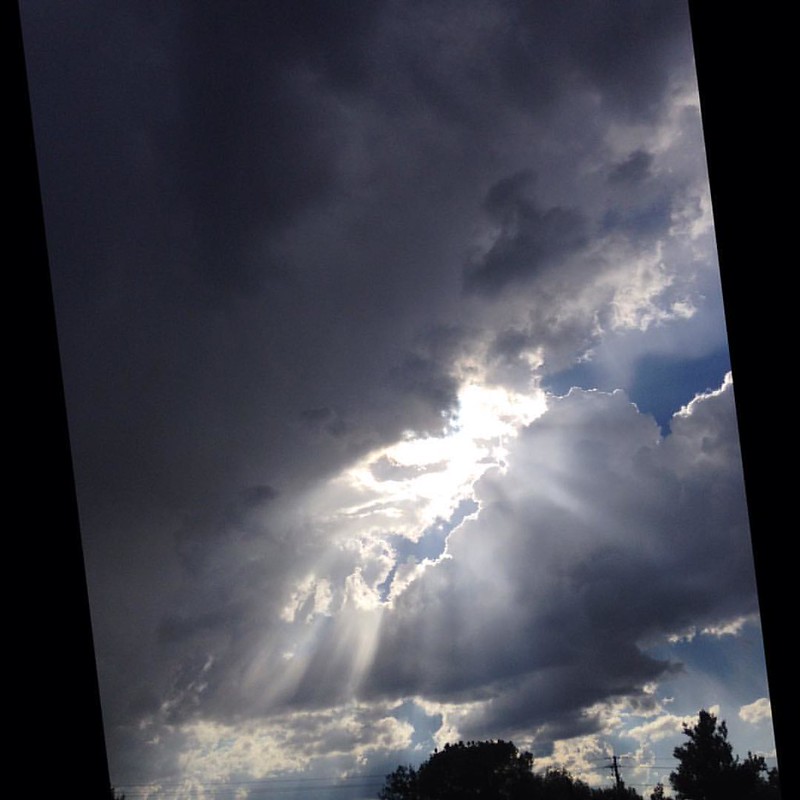 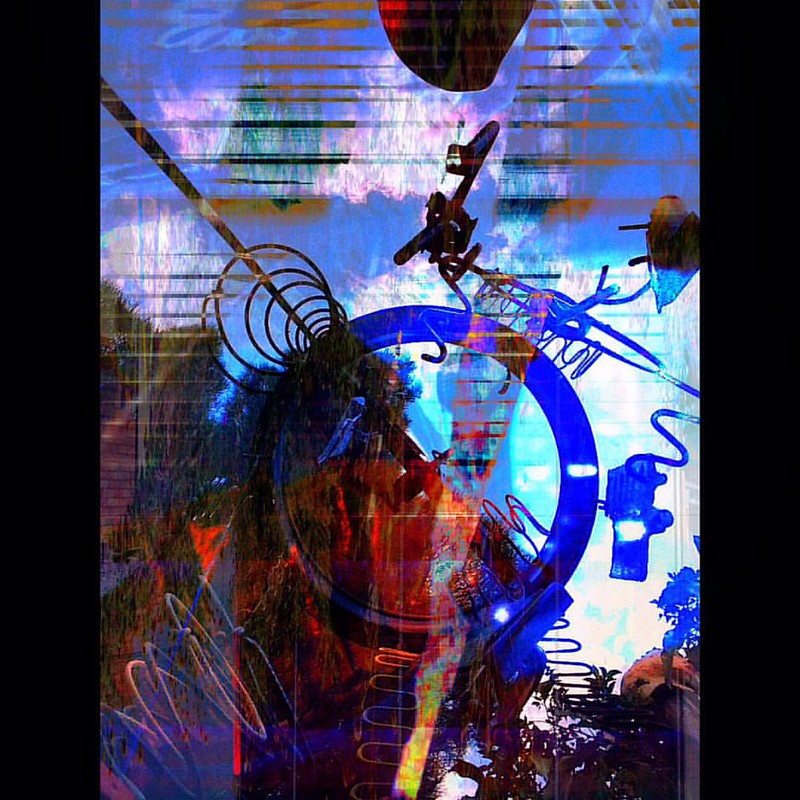 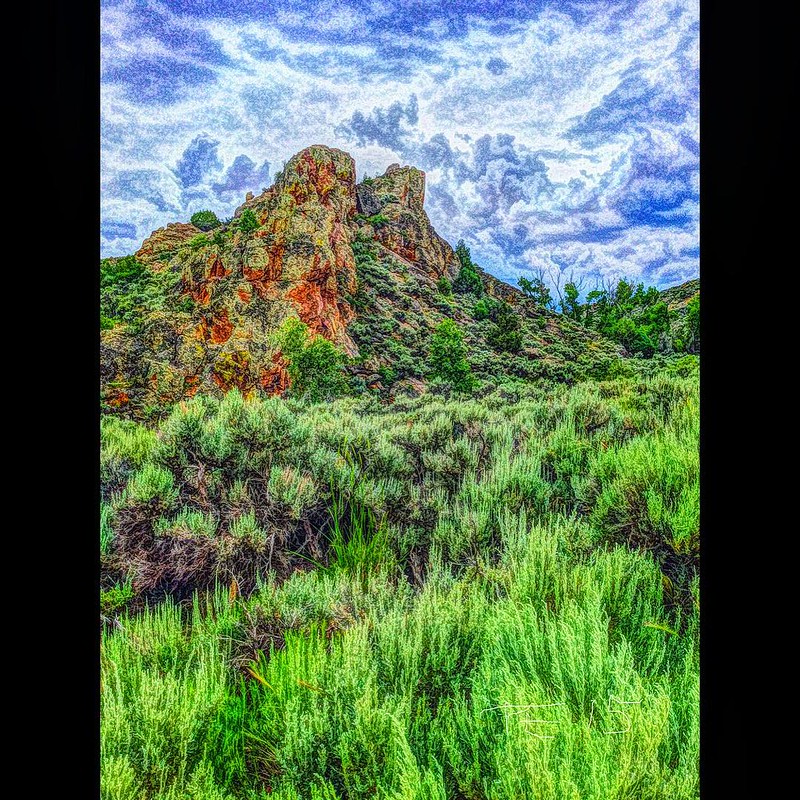 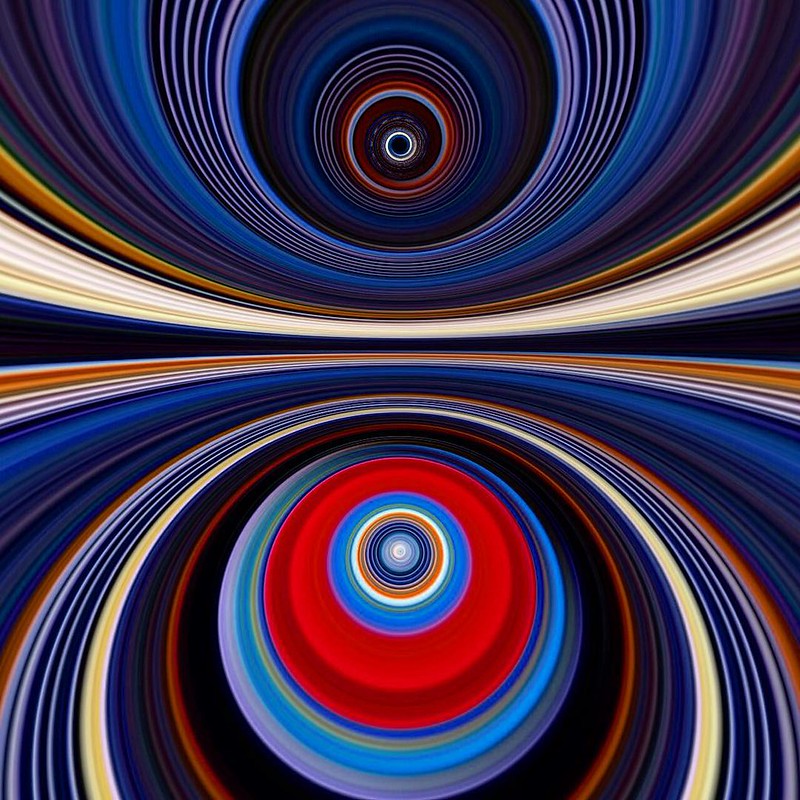 “Indiana Jones and the Temple of Zoom” 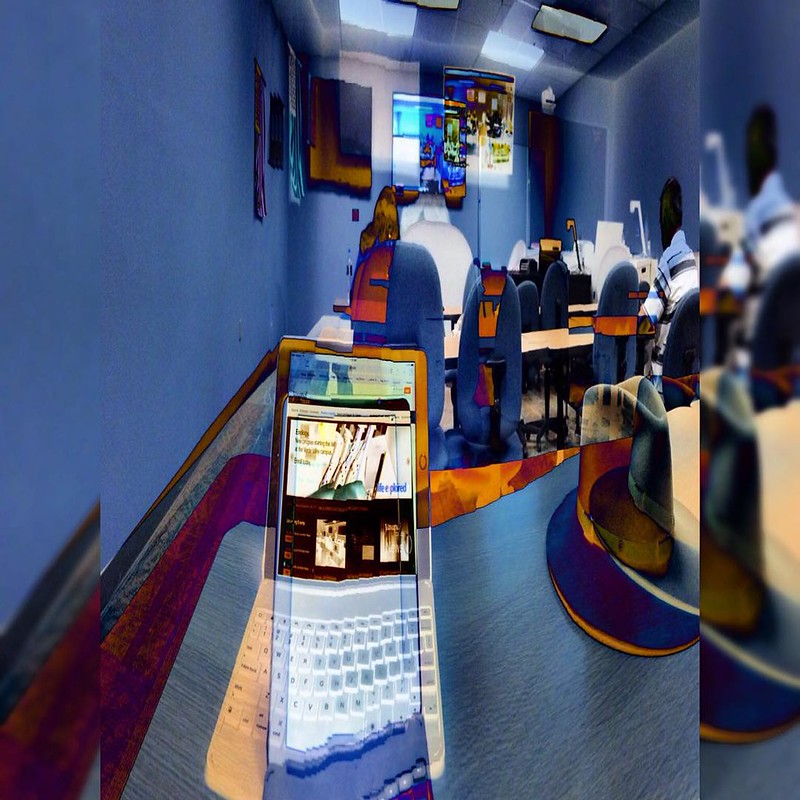 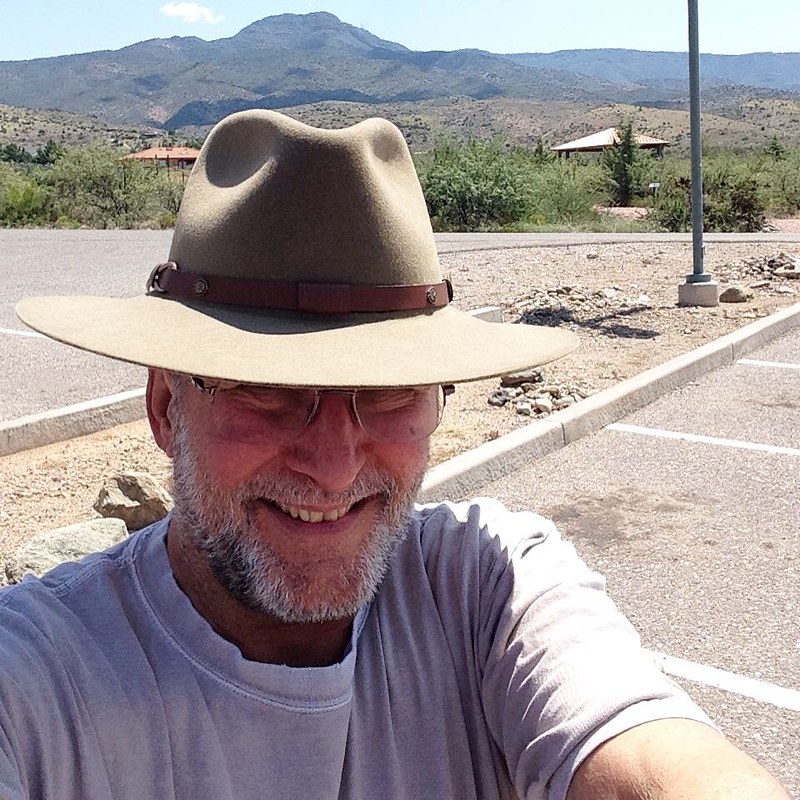 Follow Art by Rob Goldstein on WordPress.com
Join 14,357 other followers