Harsubagh is a friend of mine on Flickr. He is a poet and artist who favors the abstract, I’ve showcased his images and poetry before.

He’s an interesting guy whose done a lot of good work in the year since his first showcase on my blog.

So I reintroduce Harsubagh:  Here is a sample of his writing, he doesn’t use punctuation: 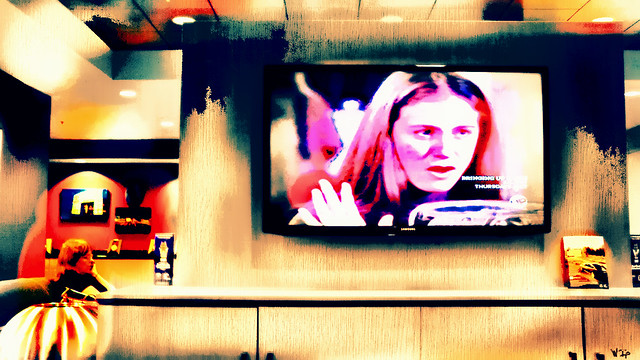 the bree (brie) was bought by mee 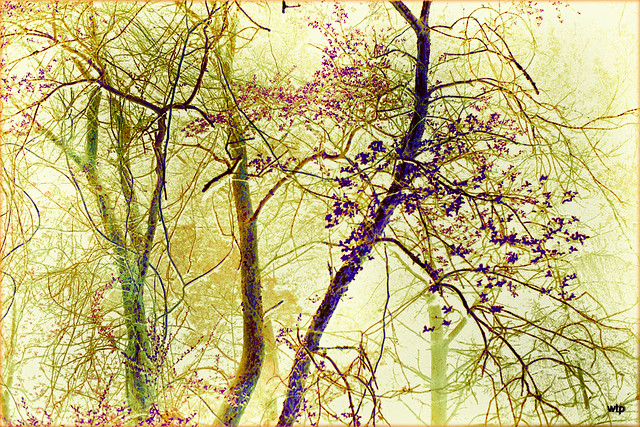 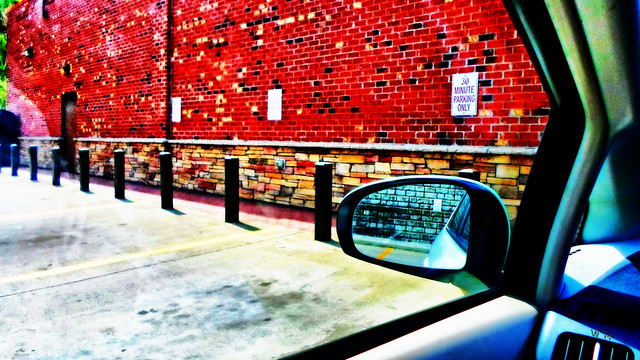 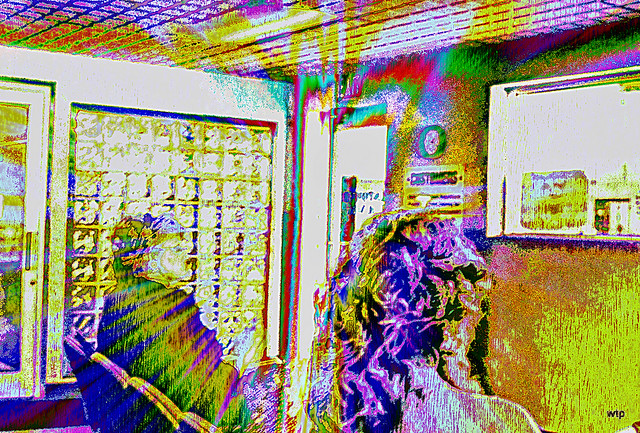 the gift the door gave to the shoulder 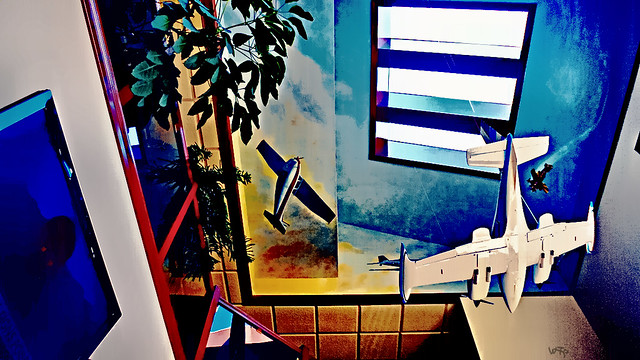 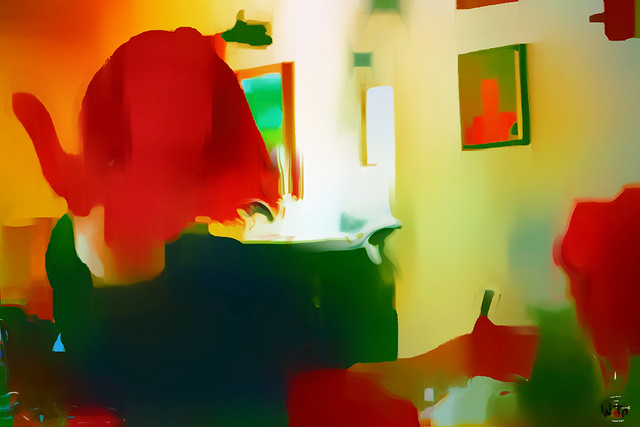 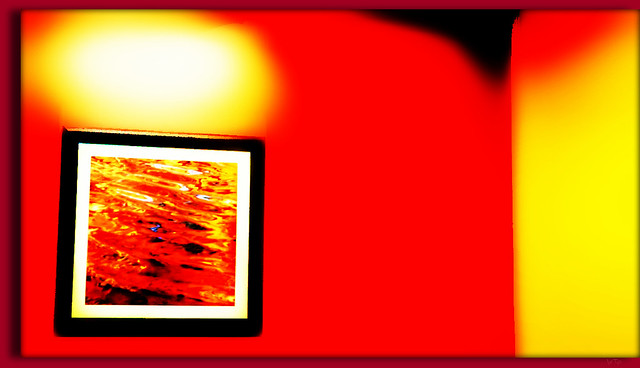 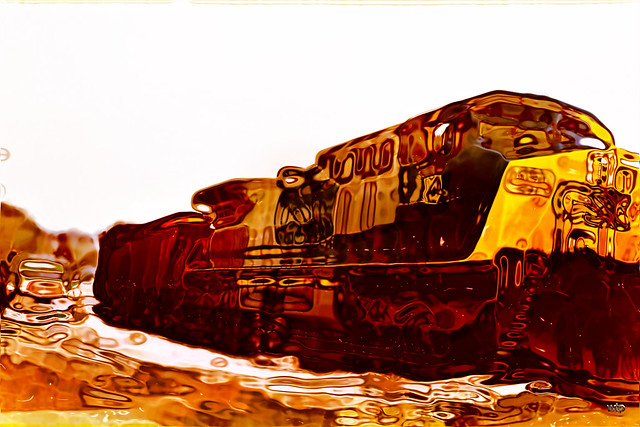 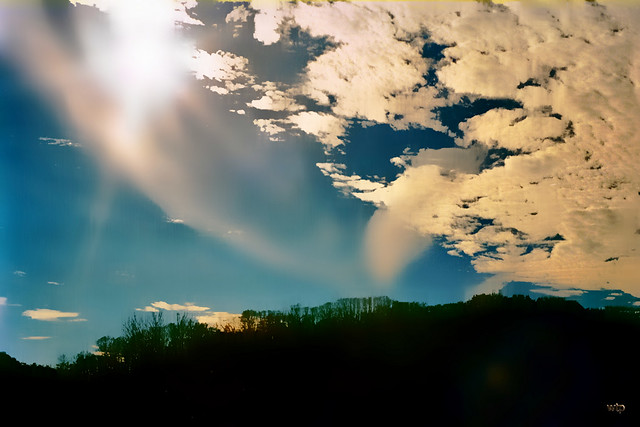 just to run around 2 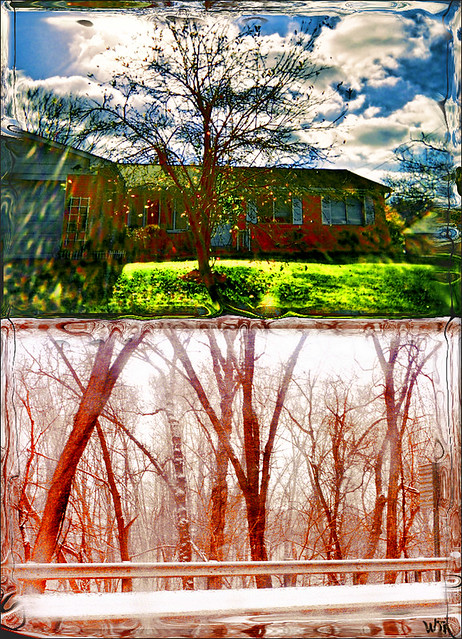 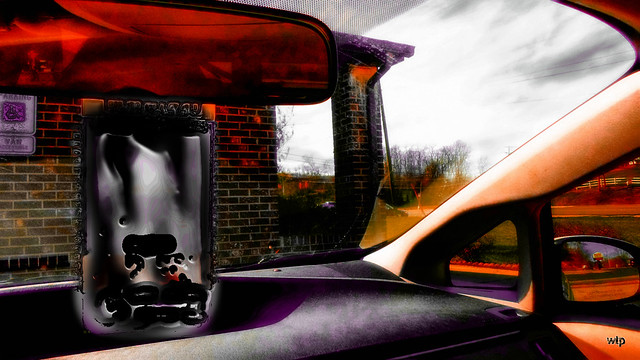