from It Is What It Is

Retired soccer superstar and father of four David Beckham is known for his chiseled – and inked-up physique.

In a thought-provoking new video for UNICEF, Beckham once again bares his famous skin, but not in the way you’d expect. This time, Beckham’s distinctive body art is on display to draw awareness to violence against children.

“Violence marks forever,” a child’s voice intones as the camera roves over a shirtless Beckham.

“David Beckham chose the marks on his skin, but millions of children bear marks that they haven’t chosen,” the video’s caption explains, imploring us to end violence against children.

“As it appears in … full read/full credit”

Poetry from Myths of the Mirror.

Myths of the Mirror

When I was a child, I could fly
you and I hopped in dirt-road afternoons
faithful
and the dust-wind flung us over seas of wheat
scuffed shoes skimming the feathered awns
we whipped around the corners of the barn
in a home-sewn world of farm-hewn hands
our secret futures soared

In the veins of my hands
the blue brooks of time stream by
Somewhere on the way, I unlearned how to fly
and trod worn paths through autumn’s lea
snapped night’s brittle ice
shards of fractured faith
glinting in my wake

Today’s morning purls in plumrose
cast on a withering season’s stark debris
spangled with winter’s gilded rime
a new path of violet ice wends to the horizon
fragile, fissured, a wish yet unbroken
my secret future soars
faithful
and I wonder if I might fly
one last time

This attempt at poetry was in response to Sue… 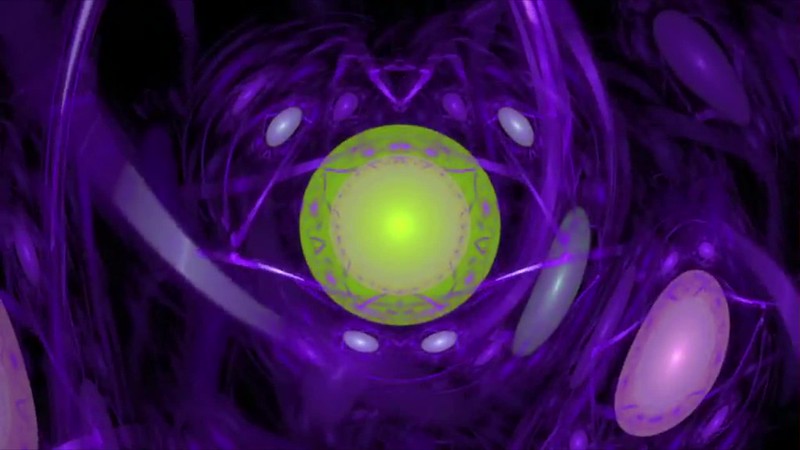 A Video mash-up made from The Electric Sheep Archives

The soundtrack is a cropped license audio free clip called
Catching Angels. It came from YouTube.

For more about Electric Sheep visit the internet archives

Electric Sheep is a distributed computing project for animating and evolving fractal flames, which are in turn distributed to the networked computers, which display them as a screensaver.