Sally Cronin is having a party and you’re invited!

You are invited to the End of Summer Partyon the weekend of August 25th and 26th to enjoy music, good food, witty conversation and an opportunity to plug your books and your blog.

Of course in this virtual world of ours music is great, and so is the wit, but the food is less fattening. It is a chance to mingle and make new contacts and learn more about your fellow bloggers which is always a good thing.

To enable you to do this, there will be four meals where you can be a guest over the two days.

Brunch, Afternoon Tea and Dinner on Saturday and Sunday Lunch.

I want to make this as easy as possible to accept this invitation so please just answer these three questions.

The title alone is worth a reblog. Something whimsical from Teagan’s Books.

What a relief to be in my sanctuary.  Sit down and relax relax with me. 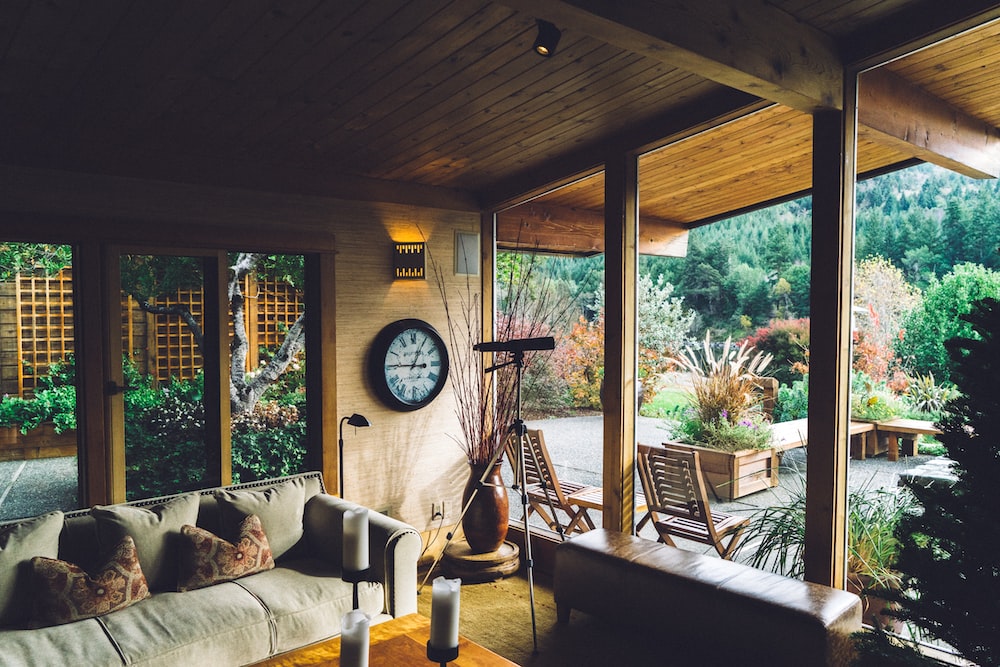 Photo by Unsplash (I don’t have a room like this, so let’s pretend.)

Last time, I voiced my dislike of acronyms.  It inspired our marvelous Story Reading Ape to be a bit of a prankster.  He spontaneously created a slue of acronyms as he wrote a story (yes, he became the Story Telling Ape), which continued the adventures of Atonement, Tennessee’s otherworldly pigs.

Please welcome back, Artie the Genius Chimp and creation of the Story Reading Ape.  I proudly present to you, an original story by Chris Graham.

You can read Deme, Honeybell, and the Batmobile here.  Without further monkeying around, here’s another snort story.

Photo by MockupEditor.com on Pexels.com

I’ve lost count of the number of times I’ve been asked how to generate more readers, comments and followers.

Make no mistake about it, with limited amounts of time, millions of other blogs to read, readers have a vast choice of not only which blogs to follow, but which posts to read and/or comment on.

Here are seven tips I have implemented as a blogger which have got me more readers, followers, and comments left on my posts.

I don’t know about you, but I always look at the title of a blog post first before deciding whether to read it or not. The title of the post has to really grab my attention and make me want to click the link to open it. If the title has no appeal, then I move on. Take, for example, these…

If you live long enough you will discover that you are the person you are looking for.

When my adult alternates used Virtual Reality as a social network the other members called them ‘The Family’.

Of course, they did this even as they discussed my DID behind my back as a
fake; albeit a convincing fake.

According to the theory of the Trauma-Related Structural Dissociation of the Personality, a child with DID does not develop an integrated sense of self, thus when children with Dissociative Identity Disorder become adults, they are a fragmented ‘self-state’ of traumatized ‘emotional selves’.

The ‘Self-State’ creates an ‘Apparently Normal Self‘ to interact with other
people.

The ‘apparently normal self’, or ‘host’ alternate may have no clear memory of childhood, the trauma, or the family of birth.  The ‘host’ compensates for the system’s deficits and attempts to complete the process of integration, but the ‘self state’ has no clear sense of time or reality:

…The ability to differentiate fantasy from reality is critical in achieving the integrative mode of consciousness. “Trance-logic” (i.e., the tolerance and/or rationalization of logical inconsistency while in a hypnotic state) which is a core aspect of the cognition of DID patients (Loewenstein, 1993), allows the patient to adjust to “normal” daily life while maintaining beliefs which are not only inconsistent with external reality but may be contradictory among themselves…”

‘Dissociation allows the existence of several different (subjective) versions of reality within one person. Thus Kluft (1993) once called DID “multiple reality disorder” (and not multiple personality disorder) and referred to “alternating reality states.” Somewhat similarly, Chefetz (2004) refers to identity alteration in DID as “isolated subjectivities.” Paradoxically, distinct or “alter” personality states are not disintegrated structures only but they also represent a striving of re-establishment of the lost unity (Şar and Öztürk, 2005).

The Cycle of Repetition

If the ‘host’ fails to integrate, the ‘self-system’ or ‘emotional personalities’
replace it with a new host.

The new host must survive the social environment and compensate for
lost time and the ‘failure’ of the previous alternate.

This leads to overwork, perfectionism, exhaustion, hyperactivity and system collapse which results in a new alternate and a new a cycle of mal-adaptive behaviors and relationships and another failure to integrate.

When I was in my early 20’s I moved on impulse from New Haven to Honolulu.

I still don’t know why.

On day I woke up on a beach in Hawaii.

I looked for a psychiatrist and a job.

The shrink gave me a diagnosis of bi-polar illness, depression and
prescribed Elavil.

I found an excellent job with one of the local hospitals.

One day I woke up and discovered I left the job because I’d met
a hot sailor with whom I’d gone to live on the beach.

So, I was again on the beach without a clue.

The shrink changed the diagnosis to bi-polar illness, manic
episode and added Lithium to the Elavil.

I found another good job and a nice high-rise apartment with
a view of Diamond Head.

One day while swimming at the local beach, I heard a voice:

Voice: “I need to go to the hospital.”

Me: (Angry) We’re doing great! What’s wrong with you?

Within a few weeks, I was out of work and in lock-down on
the local psych unit.

I told my shrink about my argument with the voice and he
added the anti-psychotic, Haldol to the Lithium and Elavil.

I decided not to tell him about the writing I’d found;

“I think I am murdered and feel ashamed.

I hide under my blankets and feel ashamed.

I reach for a faceless cock and feel ashamed.

I didn’t know the voice belonged to a teenage alternate named Bobby and that ‘going to the hospital’ was how a young Bobby escaped his family.

I didn’t know that being in the hospital was the only time Bobby felt safe.

The Self-State of “Emotional selves” hold the emotions, thoughts, fantasies, wishes, needs, and sensations the ‘host’ considers unbearable and unacceptable.

In 1985, ‘Bobby’ wrote about his first hospitalization .

Despite the hospital’s intention to use ‘Aversion Therapy’ to cure
Bobby of his ‘homosexuality, for Bobby it was the first he felt safe
to assert himself.

Bobby doesn’t write about that feeling of safety because he doesn’t
remember it.

Bobby and the Aversion Therapist

Studies of children with DID show that alternates in children are more
alike and have less amnesia barriers between them.

Severe trauma in adulthood worsens the prognosis for people with DID.

Living in a Cooperative Self System