Myths of the Mirror

When deceit inters the truth

And Narcissus chokes the void

With yowls from a vacant heart

For Colleen’s #Tanka Tuesday #Poetry Challenge. We had to use synonyms for empty (vacant) and space (void).

Sorry about the politics. I couldn’t help it with those prompts. 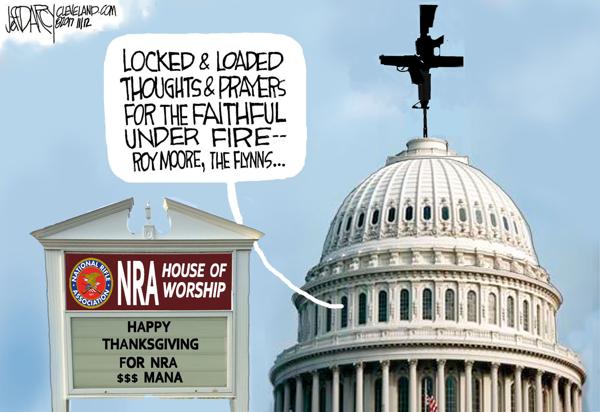 Dear Republicans supporting the election of Judge Roy Moore of Alabama for the US Senate seat  on December 12, 2017, you need to do some real soul searching.

The Republican National Committee has decided to back Judge Roy Moore’s election again after previously having withdrawn its support. It is proof that their having a republican in the US senate is more important than their knowingly backing an alleged pedophile (in his early 30s when he was a local district attorney) with credible reporting from numerous women who have come forward; mall personnel who recalled having security escort him out of the premises as he had a penchant for hitting on high school girls, and a co-worker deputy district attorney who states that Judge Moore’s penchant for dating very young girls was an open local secret in GADSDEN , Alabama.

Dear Republicans, here is a James Baldwin quote that you need…

How corrupt is your State? Not a single state scored higher than a “C” on corruption. An “F” was earned by 11 states.

Fear and Loathing in Great Britain

Ah corruption. It’s a funny old thing, even the police couldn’t believe that the UK government could act against the best interests of the people. In one of my attempts to report the DWP for human rights abuses I was sent on my way without the evidence I had with me even being glanced at. I am not suggesting the police were corrupt in that instance, although they were definitely naive, but I had brought evidence of appalling abuses of power by the DWP, a government department hopelessly corrupt in its malicious attacks on poor, sick and disabled people.

As the worst government in UK history, how can people tell that you are corrupt? The daily onslaught of news is full of lies and spin and real journalism in the main stream media is…