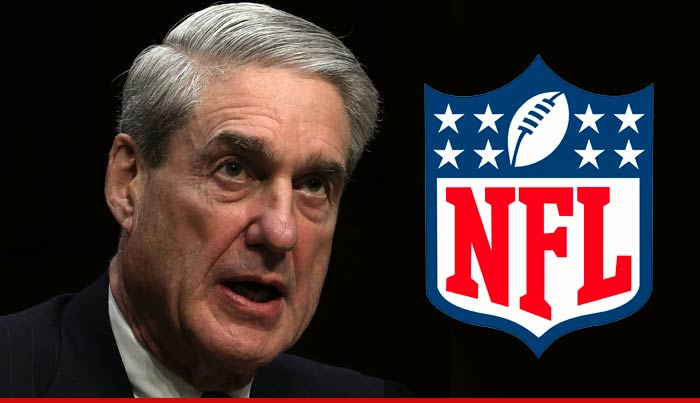 The following is some background material regarding the recently appointed Special Counsel Robert Mueller who is to lead the FBI’s Trump/ Russian probe. He was assigned by the US Deputy Attorney General Rod Rosenstein, who had been an unwitting pawn in the firing of the FBI Director James Comey on 5/9/17, at the behest of the republican President Donald Trump who had been hoping to derail the Trump/ Russia saga investigations.

The rest of the story…

After Robert Mueller (now 72 years old) left the FBI (2001-2013),  he spent a year as a consulting professor and lecturer at Stanford University, where he focused on cyber-security issues.

After Stanford, he joined the private law firm WilmerHale as a partner. He is expected to resign from the firm so he can avoid conflict of interests as he oversees the Russia investigation.

One of the highly publicized cases that Mr. Mueller took on…

from Gronda Morin: Were the president’s men using the surveillance assets of the U.S. government to track the FBI investigation from the outside?” 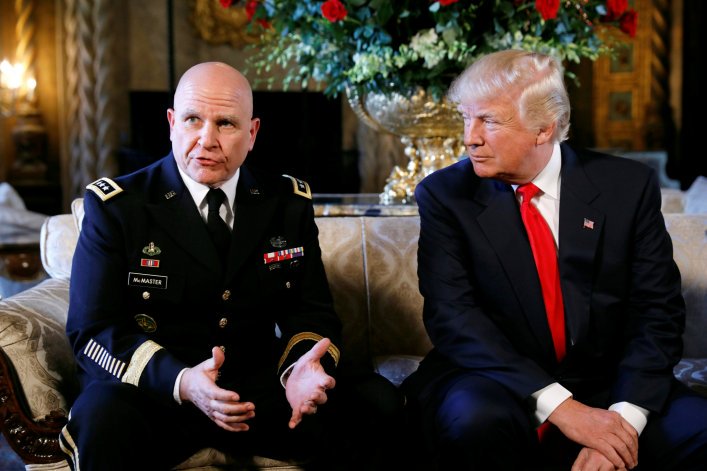 Today, (3/20/17), it was finally disclosed that on 3/21/17, Representative Devin Nunes (R-CA) reviewed intelligence data pertinent to the president’s claim of having been under surveillance. with two sources at the White House, Ezra Cohen-Watnick and Michael Ellis, both known associates of Mr. Nunes.

Then on 3/22/17 he had his huddle with the US House Speaker Paul Ryan (R-KY) before he participated in a quickie press conference, followed by a run to the White House to share his findings with the president which culminated with him holding another press conference.

Now on  (3/30/17), we learn about a White House letter stating that in the course of the staff doing they regular duties, they inadvertently discovered the intelligence data which was shared at the White House with Rep. Devin Nunes, but which has yet to be shared with his fellow committee members.

Note: Rep. Nunes and his spokesperson have previously…

You need to know this stuff.

The republican President-elect Donald Trump has frequently stated two all-encompassing promises to his followers, that he would always act to make America safer and that he would not do anything to harm the American average worker and family.

Many republicans in the US congress see this as a green light to enact their policy wish list by taking steps to reduce and eliminate business regulations which were enacted to prevent harm to the American average worker and family.

Reducing regulations that are counter productive, not effective and unnecessarily frustrating to small businesses in particular, in order to increase jobs, sounds like a laudable goal. But that is not what US House representatives were recently planning to do. Republicans along with a handful of Democrats were attempting to pass three laws which benefit their corporate donors at the expense of American people’s safety. This is not counting their efforts to close down the US house ethics…