from House of Heart

Let me be the  summer sun

who shines for you without expectation.

A  rhythmic  breeze that shapes soft

passages where you travel uncertainty.

Let a  herald of archangels fill your

your heart with unworldly treasure.

I will be  your blood moon,

the swell and pull of tides  that

Ascend with me on a windscape

strung of stars  far from 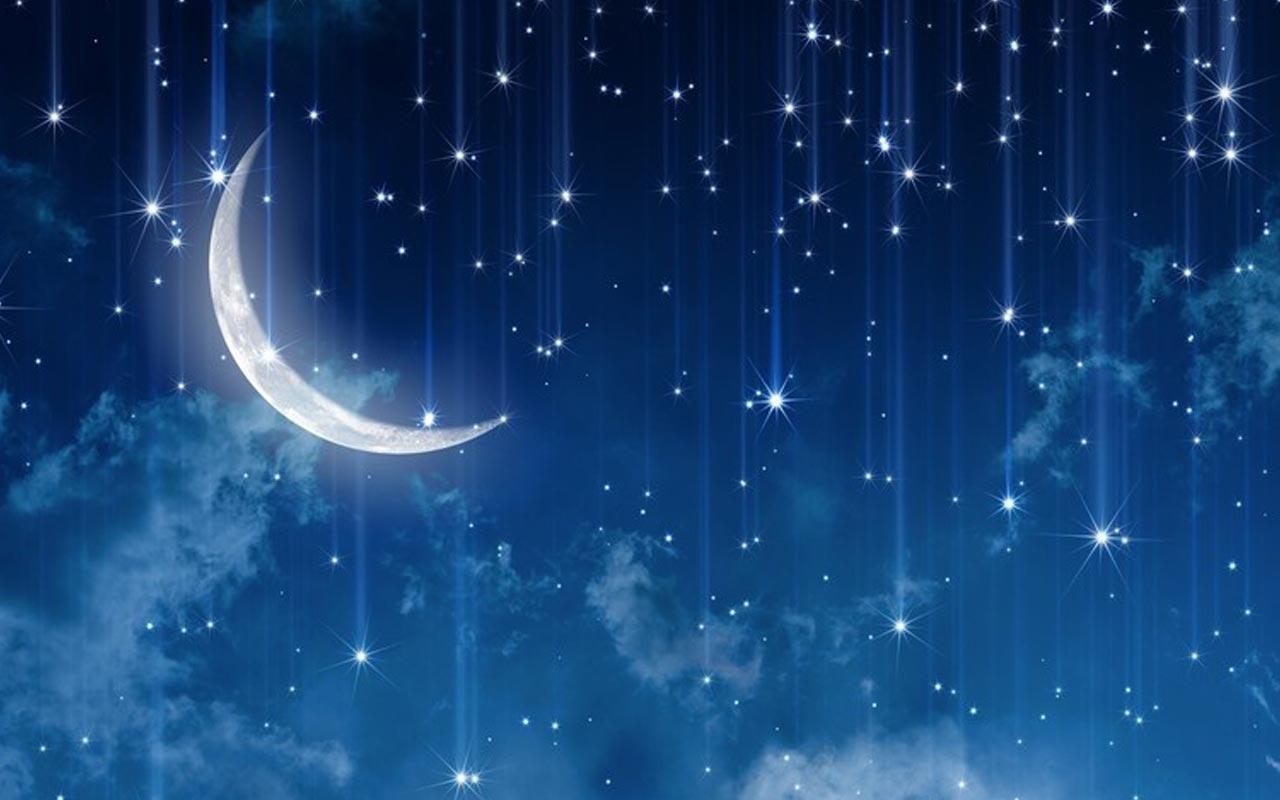 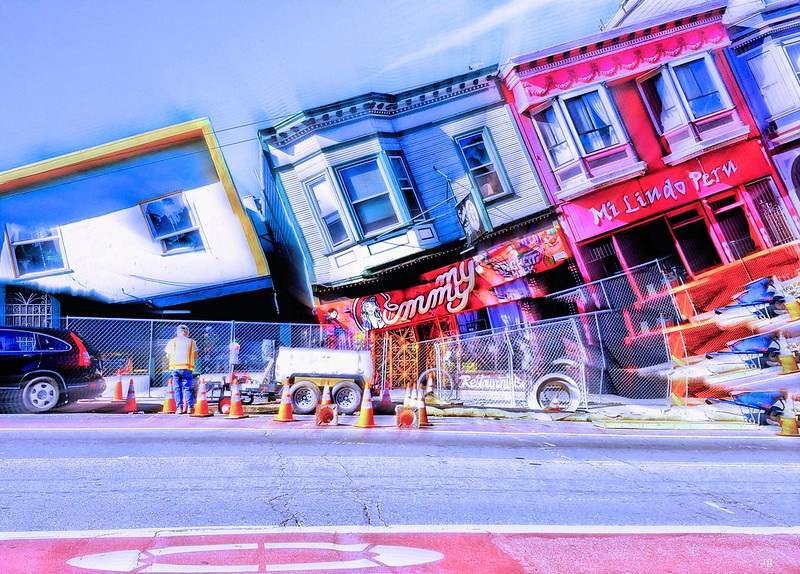